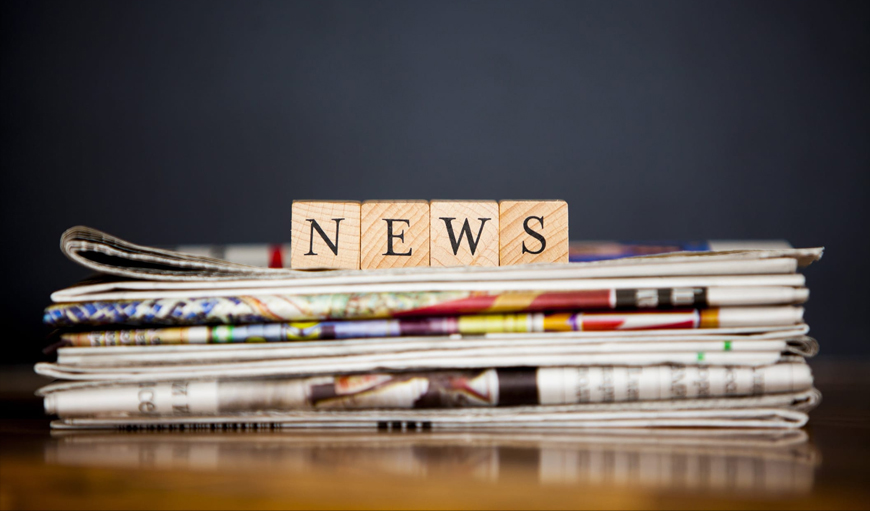 Computational genomics, proteomics and drug design get a boost with the Centre for Genomic Application adopting high performance computing solutions to cut down the research time and costs, reports Sudhir Chowdhary.

Advances in genomics and molecular biology are opening up new avenues for improved healthcare. The map of the human genome is expected to lead the way to more opportunities for pharmaceutical breakthroughs and eventually to more and better medicines, which will provide a better quality of life.

The Centre for Genomic Application’s (TCGA) focus is not restricted to providing life science services alone. A collaboration between Institute of Genomics and Integrative Biology (IGIB), a Council of Scientific and Industrial Research (CSIR) research institute, and The Chatterjee Group (TCG), TCGA has been established, with advanced technologies, to cut down the research time and cost in the area of genomics and proteomics. “This is necessary if India has to be a global player in life sciences research, under the new patent regime,” says TCGA head K Narayanasamy. “The idea is to liberate scientists from mundane day to day activities of managing research facilities by providing such high performance computing facilities,” he adds.

So far, restricted to undertaking projects from state-owned research institutes like IGIB, CDRI, CCMB and IMTECH, TCGA TCGA is now expecting to market itself as a well-equipped facility for high-end biology research. It is offering its research facilities to all other R&D institutes on a sharing basis. The centre expects to take up contract work in sequencing, genotyping, protein sequencing and finger-printing, primer design and synthesis and expression profiling using micro arrays as well as provide incubation facilities for biotechnology start-ups.

Along with the Chatterjee Group-Indian Statistical Institute Centre for Population Genomics, Kolkata, TCGA will build genetic-epidemiological research capacity in India. Their research-training project focuses on genetic epidemiology and ethical conduct of human genetics research in India, with particular emphasis on statistical and computational genomics and molecular genomics. TCGA is also working with Institute of Human Behavior and Allied Sciences (IHBAS) on a pharmacogenomics project for anti-epileptic drugs.

Among the sophisticated machines in the centre is the Sequenom Mass Array to meet the demands of high-throughput SNP analysis in the post genome era. With the advent of genomics and proteomics, custom-based laboratory services and products is estimated to be worth approximately Rs 100 crore with a 30% growth year-on-year predicted over the next five years — the market would be worth Rs 300 crore by 2007. According to Mr Narayanasamy, the services consist of a wide array of complete solutions in genomics and proteomics services like high throughput DNA sequencing, genotyping, oligo-nucleotide synthesis, microarray services and proteomics services. “With India being touted as the future hub of global biomedical research, TCGA expects to help the Indian scientific community utilize state-of-the-art facilities without really owning it,” he adds.

IGIB director SK Brahmachari says, India loses many contract projects related to annotation of genetic sequences simply due to the lack of adequate computing prowess. Interestingly, IGIB is making a strong pitch for buying the world’s best and most expensive supercomputer — Blue Gene — for biological research. Designed and developed by IBM in collaboration with the US government, the Blue Gene series supercomputers are the world’s undisputed number one in supercomputing. When fully developed, the final version of the Blue Gene machine is likely to have a peak speed of 360 teraflops. One teraflop means a computer capability of carrying out one trillion floating point operations in every second. As of now, Blue Gene machines are primarily used for cutting edge biological research involving protein folding and genetics.

TCGA has already deployed a four-teraflop HP supercomputer running the Linux operating system to advance its life sciences computational biology research. This is the most powerful HP supercomputer in Asia and vaults TCGA into the ranks of global research institutions such as Pacific Northwest National Laboratory, Pittsburgh Supercomputing Center, Sandia National Laboratory and Los Alamos National Laboratory that have implemented scaleable, multi-teraflop HP supercomputing systems. IGIB’s scientific exploration ranges from genes to proteins and from biotechnology to pharmaceuticals and personalized medicine. The HP Cluster Platform supercomputer with XC System Software will be used to meet these increasingly complex needs of life sciences research that have advanced beyond genomics, says Dr Brahmachari.

Taking a holistic view, the greatest achievement of bioinformatics methods, the Human Genome Project, is currently being completed. Because of this, the nature and priorities of bioinformatics research and applications are changing. This will affect bioinformatics in several ways:

Though there are huge growth opportunities, the challenges of drug discovery, approval, and marketing are significant. Individual business decisions in the pharmaceutical industry carry enormous long-term significance due to the high cost of bringing a new medication to market.

Also in recent years, the life sciences industry has seen dramatic changes. Blockbuster drugs are becoming increasingly hard to find, approved drugs have been pulled from the market for safety concerns, pipelines are short, time to market is long, and costs are soaring. As drug companies face tighter competition and declining stock prices, life sciences firms are feeling the strain.

The completion of the Human Genome Project promises to usher in a new era of biomedical advancement, but the path from genome sequence to disease cure is complex and will require significant contributions from the mathematical and information sciences for its illumination. This has created a tremendous amount of data and an equally vast need for computing resources to analyze that data. Unfortunately, not all researchers have access to such computing power, and not all institutions have the ability to acquire such capital intensive resources.

Backed with advanced technologies, TCGA is plugged in to the market realities to spearhead India’s prowess in life sciences research.